Listed below are The Miracle League of Amherstburg Board Memeber which consist of a group of dedicated community leaders. 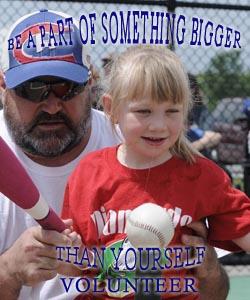